This post provides quick and easy way in which you can identify whether you are using a 32 bit or 64 bit Windows 8 Computer. Details Screenshots have been provided in this post that help you to identify 32 & 64 bit Applications. With the information provided in this post, you can also decide whether you wish to but a Windows 8 Computer with 32 bit or 64 bit Operating System and how does this information can be of help to you. Part of the information provided here applies to other Windows Operating Systems as well like Windows 7, Windows Vista, etc which do have 32 bit and 64 bit variants. 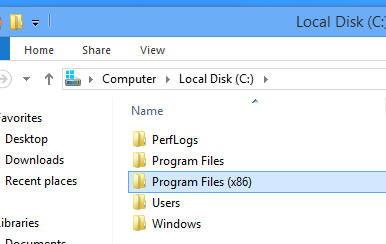 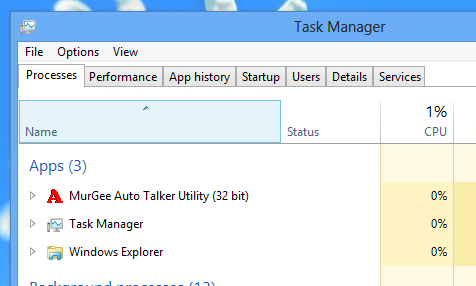